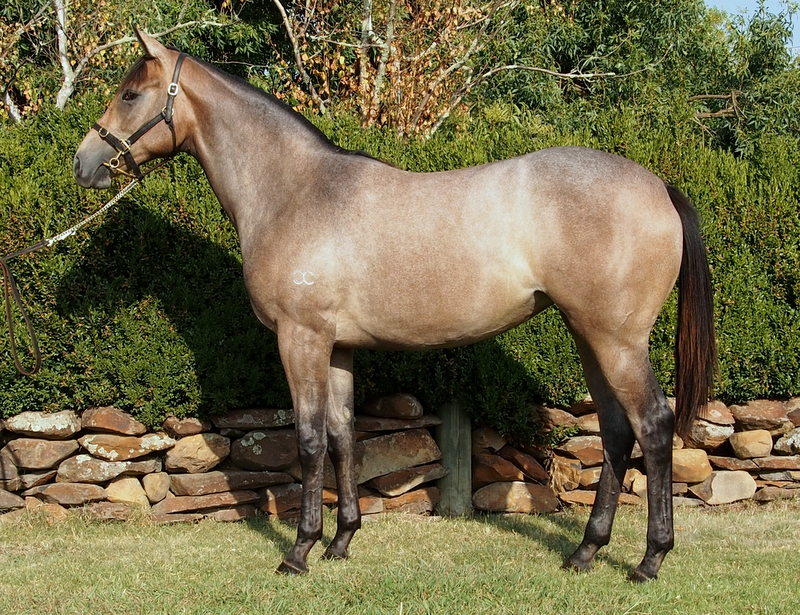 ZEBEDEE is By INVINCIBLE SPIRIT, same sire as I AM INVINCIBLE.

From his first four crops ZEBEDEE has sired over 100 individual two-year-old winners.

Over $9 Million in earnings

His oldest progeny in Australia are yearlings, rising 2yo’s this year.

5 yearlings sold so far this year at the Magic Millions and Inglis Classic yearling sales.

Raced only as a two-year-old… won 6 races from 7 starts… sold to go to stud… retired sound.

This filly is the first foal from

She is a full sister stakes winner Divine Ten in Hong Kong and out of stakes performer Zakynthos Star.

Have a look at this fillies family.

She is the first foal out of a 5 time winner!

This filly is from a winning family.

She is bred to be fast and bred to run early!

She is a great type, well put together and very balanced!

A real 2yo running type!

She will be up and running early as a 2yo and be nominated for the 2019 Golden Slipper!

For more details Call Marcus Wilson on 0427299211 or Email marcuswilsonracing@gmail.com

Be quick, get in early and secure your share now becasue this filly will not last!