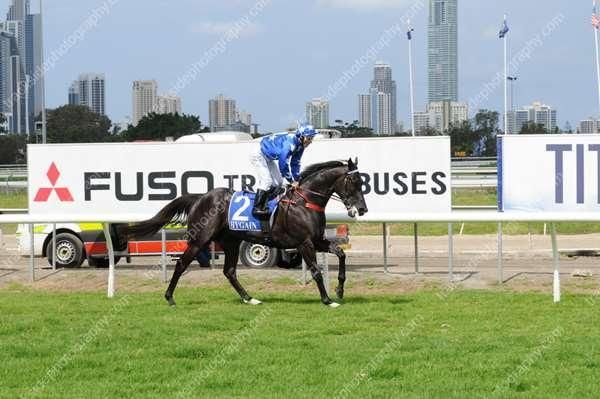 The very flashy Babur hasnt put a foot wrong this preperation winning 4 of his 8 starts.

The attractive black gelding by Wonderful World won his first two starts back from a spell at the Gold Coast in impressive style, ridden by the in form Terry Treichel.

Babur captured two more wins including a victory at Ipswich when ridden by apprentice Mathew McGuren who claimed off the big weight and again another win back on his home track ridden by Treichel.

All his wins being over the 1100m and 1200m, Babur has a great turn of foot off a hot speed and can run some slick sectionals.

Babur will likely have a spell soon then come back to tackle some races in Brisbane.