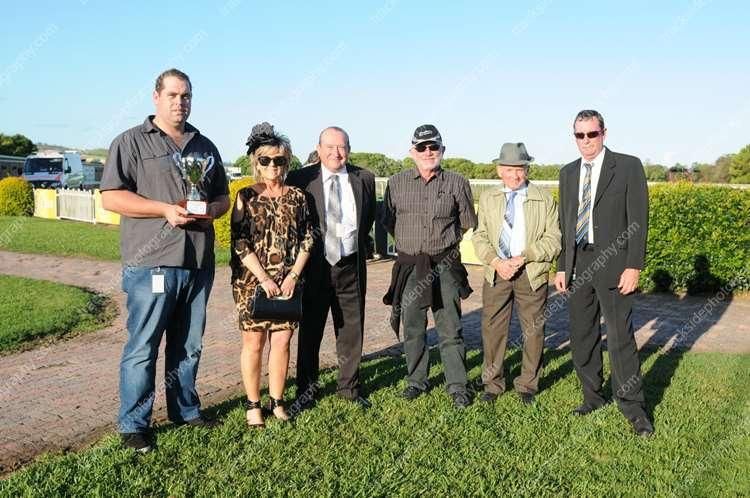 Regal Trader bounced back to the winners stall on Lismore Cup Day by taking out the Neville Farmer Memorial class 2 handicap over 1516m.

Carrying 58kg and drawn barrier 6 in the big field of 14, he was given a ten out of ten ride by Michael Cahill. He settled just behind the speed and enjoyed the soft run, Cahill was looking for a split between horses in the straight but unfortunately a run never opened so Cahill peeled him across heels at the 200m mark and he hit the line well for a strong win scoring by half a length on the line.

It was an extremely good effort to carry a big weight as he is not overly a big horse. He really appreciated the step up in distance.

Regal Trader has now had 3 wins, 4 placings and has finished in the top five 11 times from 14 starts since joing the Wilson stable as maidener.