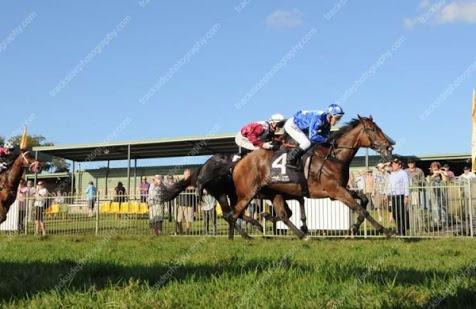 Ridden patient by Terry Treichel, Keredari fought off Eagle Farm galloper Hard Ticker to win by half a length.

It was only Keredari's fourth start for the Wilson stable and his first win since 2012.

''It's great to see him back in the winners circle as he hasn't won for over 3 years'' This will boost his confidence and hopefully he can pick up another race or two! ''Wilson said''